Our story on “Il Gazzettino”

Vetro da Amare is pleased to share in its magazine an article dedicated to its founder, Massimo Borella, and his personal journey.

The article was published on the local section of “Il Gazzettino”, italian newspaper.

He closed the shop and goes to the web: now he sells flowers allover the world.

E-commerce for the market of the future. A florist from Fiesso d’Artico transforms his business into e-commerce, the new trend, and he has success.

Business at an early stage had been pretty good: in a few years he had employed two people.

However, Borella has always considered to renew himself.

Always interested in new trends, he began to think about the possibilities of e-commerce, also inspired by his customers.

In 2014 he decided to invest in a new project by gathering the skills of some venetian professionals and artisans: master glassmakers, engravers, decoratores and frame-makers.

This collaboration has led to the creation of unique objects embellished with flowers, very often crafted according to the wishes of special customers.

Unique, refined pieces very popular in some foreign markets: Asian countries and Russia, but also some shops in Venice, turned out to be very interested.

Borella has closed his shop a couple of years ago, substituting it with a showroom, and he has begun the new adventure on the web.

To ship its floral jewels in every part of the world, he has created an appropriate packaging, that looks like a jewelry box.

“Years ago I had collaborated with a Tuscan vase manufacturer – says Massimo – the idea of making a quality product, completed in all its parts, has always been part of my way of thinking.

The market has changed, so as the flower culture: I see a bright perspective in e-commerce.”

Among the projects, there is participation in a fair in Paris.

The idea is to always create new products: in the pipeline there is already the idea of using ferrous materials for his compositions, always made in Venice.

“In the area we have very prepared professionals – concludes Borella – and they deserve prestige.

They have all the skills to launch the Made in Italy in a different way.” 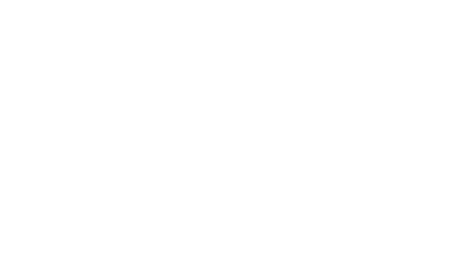